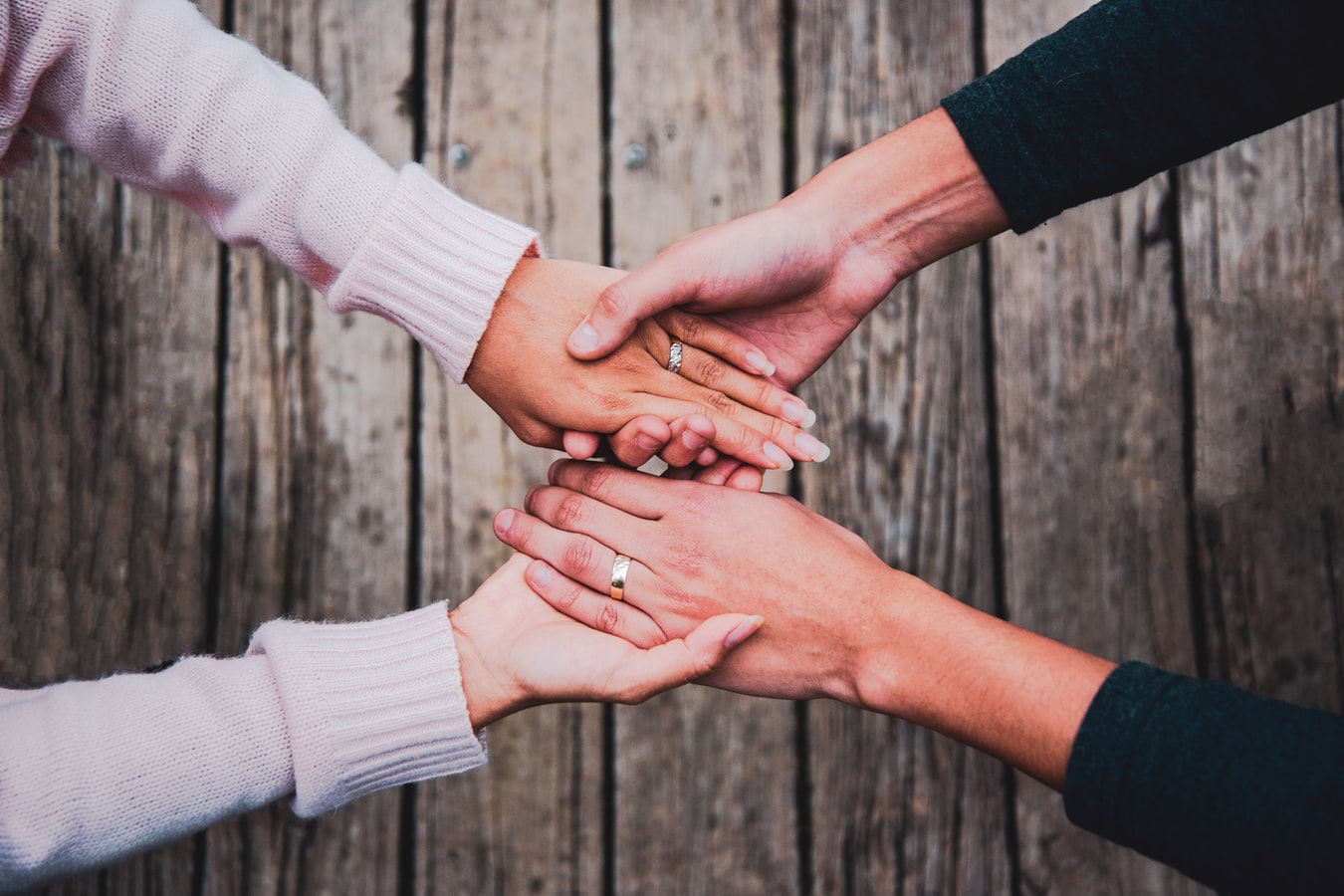 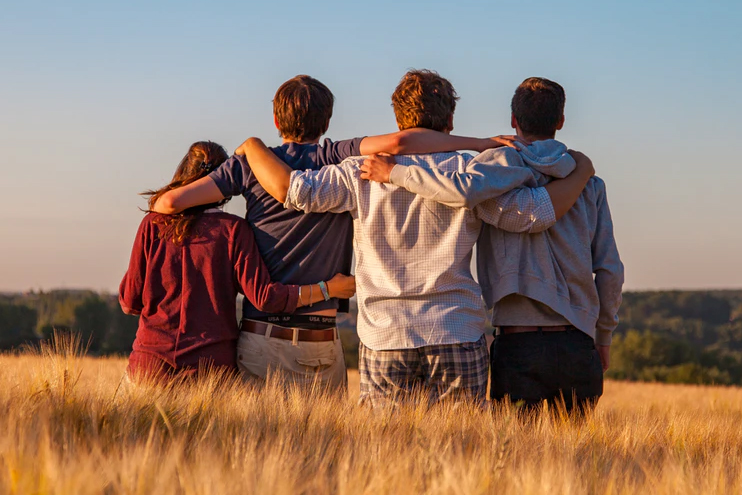 The Tennessee Coalition to End Domestic and Sexual Violence (Coalition) was originally formed by a group of advocates in the early 80’s as part of a movement to end family violence. Recognizing the need to develop services across the state for abused women and children, in 1984 the Coalition successfully advocated for legislation which increased marriage license fees to create the first state funding for domestic violence shelters and child abuse prevention agencies. That same year, the Coalition joined with organizations across the country to encourage the passage of the Family Violence Prevention and Services Act (FVPSA) which established the first federal domestic violence funding. 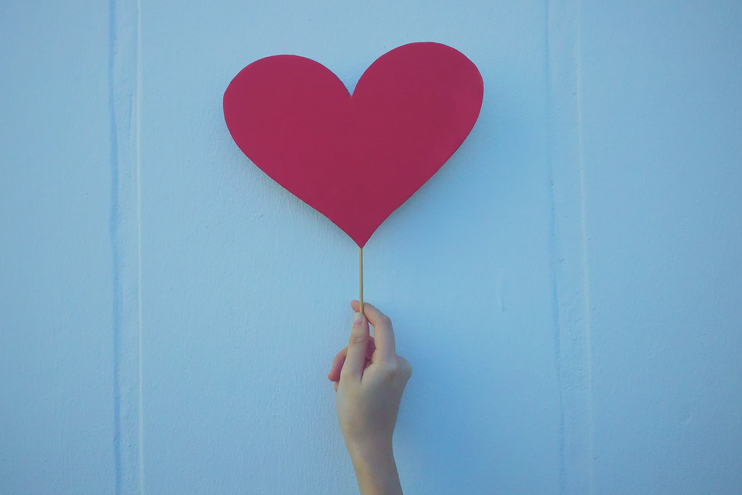 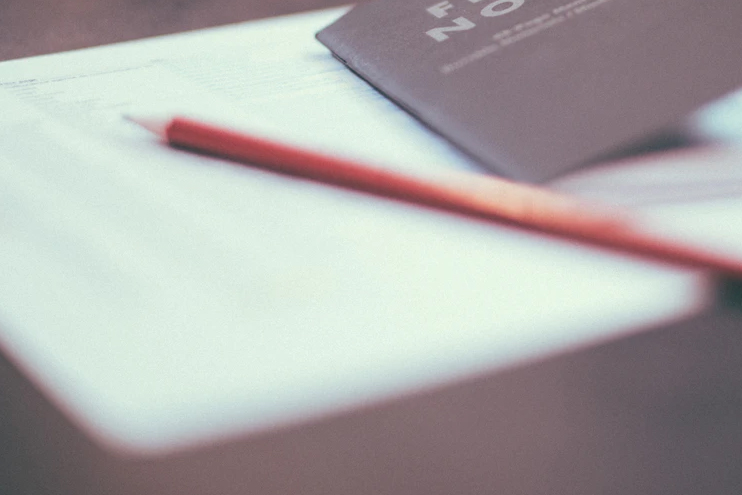 The Tennessee Coalition to End Domestic and Sexual Violence (EIN: 58-1632437) is exempt from federal income tax under section 501(c)(3) of the Internal Revenue Code and is classified as a public charity under section 509(a)(2). For more information about the Coalition, check our listing on GivingMatters.com. 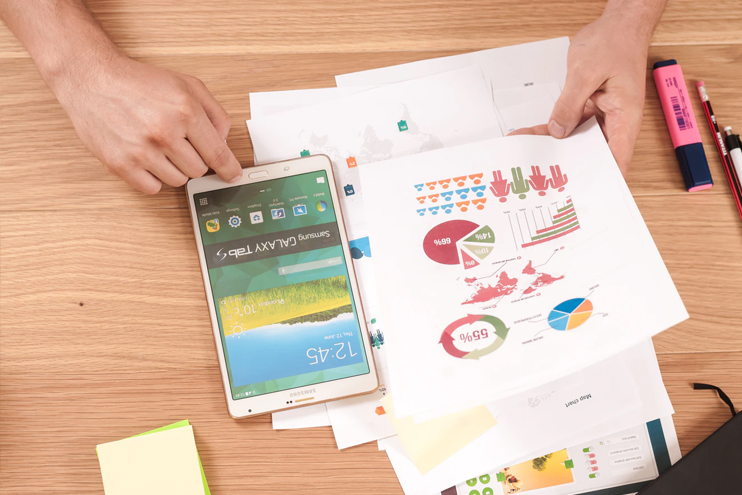 The Tennessee Coalition to End Domestic and Sexual Violence is a private nonprofit organization composed of diverse community leaders and program members who share a common vision of ending violence in the lives of Tennesseans through public policy, advocacy, education and activities that increase the capacity of programs and communities to address violence.